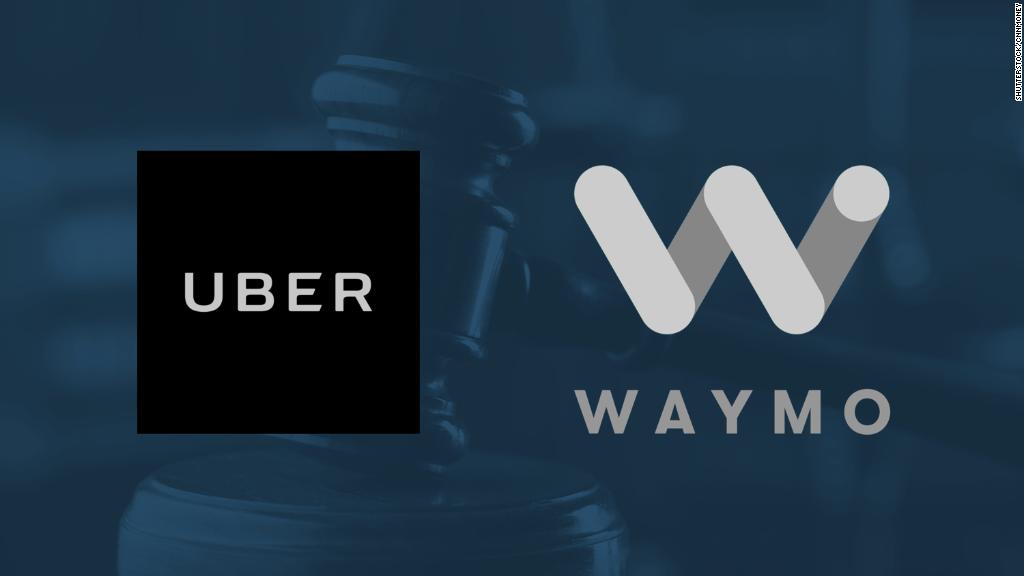 This week’s IP Matters is all about trade secrets over self-driving car technology in a very competitive and lucrative industry. It’s between Alphabet subsidiary Waymo and Uber.

The $2.6 billion damages is only for one of the nine trade secrets Waymo claimed a former executive of the stole. According to Alphabet, after a former executive, Anthony Levandowski, had launched his own self-driving startup Otto, he downloaded 14,000 files from Waymo and took them to Uber.

Uber denied the allegation. It maintained that none of the downloaded files got to Uber. It described Alphabet’s $2.6 billion damages as not only “inflated” but also “based entirely on speculative future profits and cost savings in a nascent market.”

Before the fifth day of the trade-secret infringement trial, Waymo accepted $245 million in Uber shares for settlement of the dispute.

For months, while Waymo struggled to prove its case, details about both companies flew from the trial room to the media and the public. Details of both companies’ settlement negotiations were also flying out of the boardroom. Waymo had offered to accept $1 billion settlement from Uber. Uber didn’t bite. Waymo slashed the settlement offer by half. Uber still didn’t bite. The parties proceeded to trial.

But before the case was going to proceed to trial, Waymo accepted to settle: $245 million in Uber shares.  This is a little less than 10% of the damages Waymo had sued for.

Uber’s need to save the brand from too many ugly lawsuits may have informed this settlement.

While the trial lasted, Uber had put up a strong defense against Waymo’s allegation, showing that none of the Waymo’s trade-secret files found their way to Uber. So Uber’s eventual decision tosettle came as a surprise to many.

But for a company that has been having the worse of times with lawsuits, Uber’s out-of-court settlement may have been understandably informed by the need for the ride-hailing company to ensure that its self-driving software, Lidar, doesn’t remain held back by long trials.

Below are some pertinent points from the Waymo-Uber trade-secrets infringement suit:

I will now briefly point out what your technology company or business can take away from this week’s IP Matters:

In IP matters, it’s never too early because IP matters to business and development, any day.