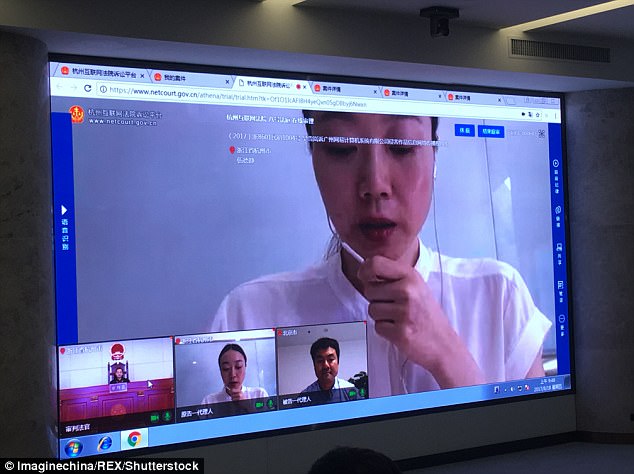 In the face of rising internet disputes following today’s explosion in e-commerce (as it has also been in most countries), China needed 3 things. China needed 3 things. One, China—with her eyes constantly on the ball of world-economic leadership—needed a faster dispute-resolution system that would help deal with the rise in the number of Internet-related claims in the country. Two, China—being one of the biggest countries in the world—needed a dispute-resolution system that would break geographical boundaries between parties. Three, China—being one of the fastest-growing economies in the world—needed a dispute-resolution system that would save time. A “cyber court’ or Internet court came to mind. And that is how the Hangzhou Internet Court was born.

Why the Hangzhou Internet Court?

Hangzhou is a city in China dubbed the “capital of Chinese e-commerce”. Just one hour from Shanghai, Hangzhou is home to tech companies as Alibaba and NetEase. This is also the city China’s national cross-border e-commerce pilot zone is based, setting standards for procedures and supervision of e-commerce transactions.

How the “Cyber Court” Works

Whenever the Court is sitting, it has a presiding judge. The judge, stationed in a Hangzhou-based courtroom, presides over the case brought before the court. For public participation, members of the public can watch a projection of the video feed in the courtroom. Both plaintiffs and defendants appear before the judge via video-chat, not in person. Trials are transcribed by a computer program.

To commence a legal action at the Cyber Court, the plaintiff is required to file all petitions with necessary documents online. Filling fees are also paid online. After receiving petitions and studying them satisfactorily, the court delivers notifications, appropriately, to the parties.

So the entire court process is done through the Internet.

Litigants and lawyers accessed the cyber court from both Hangzhou and Beijing via their computers. The trial lasted about 20 minutes, reported Engaget.

China is not alone in this Internet-court innovation for better access to the justice system.

Infusion Lawyers’ Lead Partner, Senator Iyere Ihenyen, who first discovered the news on a popular WhatsApp group in Nigeria, LEaP (Law, Ethics, and Practice), remarks that the “Hangzhou Internet Court is a brilliant idea. It does not only ensure access to justice is more available, more accessible but also faster and smarter.”

But can these legal-tech innovations in China, Canada, and the UK benefit African countries too?

“Though there are quite discouraging infrastructural and technological challenges in Africa compared to Asia, I think it’s a gradual process. This is why even in China, if the parties or any of the members of the parties involved in a matter before the cyber court do not or does not have computer or Internet access, the court has terminals available at the courthouse. So these are some of the kind of support mechanisms African countries, particularly Nigeria, can deploy as well. The earlier we start appreciating that judicial systems really exist to boost litigants’ and players’ confidence in any economic, political, or socio-cultural system, the better for everyone.”